Today I’m sharing some sweet downtown Charleston anniversary photos! Laura and Baron are two of the kindest people I’ve met during my photography career and they are SO sweet together.

I was lucky enough to photograph Laura and Baron’s Sullivan’s Island engagement photos a couple years ago while they were vacationing in Charleston and I was so excited to see them during their first anniversary trip for some photos downtown!

I had such a blast catching up with these two and helping them celebrate their first year of marriage with some new photos. We started by exploring some of the more residential streets in downtown Charleston and then headed to the Battery for some shots by the water. Laura even remembered my favorite Snoop Dogg joke that I told them during their engagement session – you have no idea how excited I am about this (I might be a little obsessed)!
To Laura and Baron, thank you so much for trusting me again to take your anniversary photos in Charleston. I am so thankful to know the two of you and I hope to stay in touch throughout the years. Let’s continue to explore Charleston together when you’re back in town! 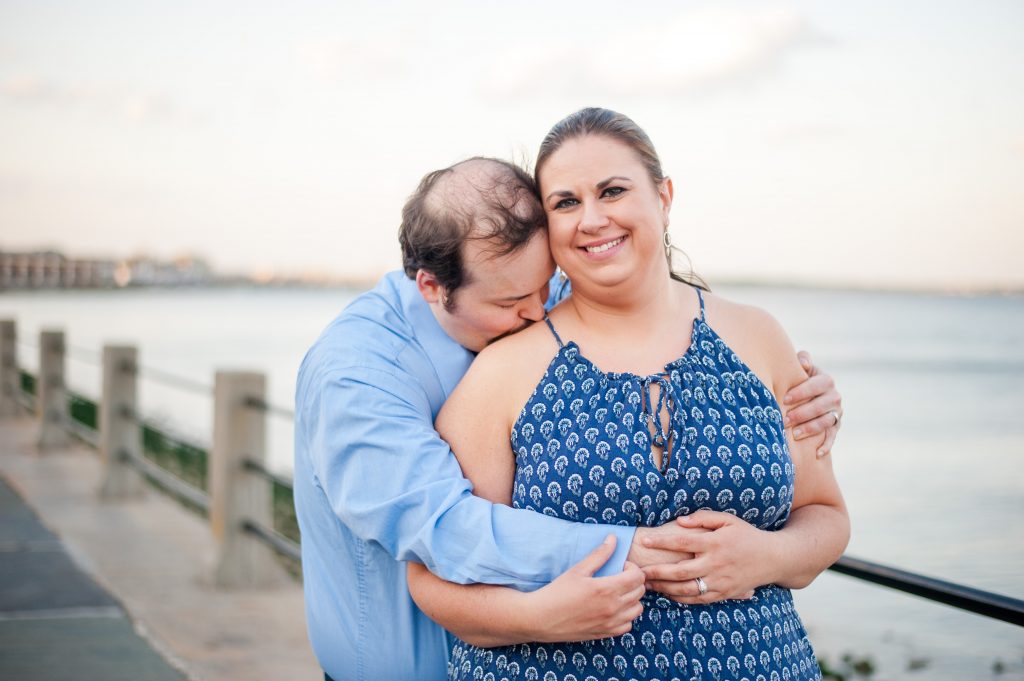 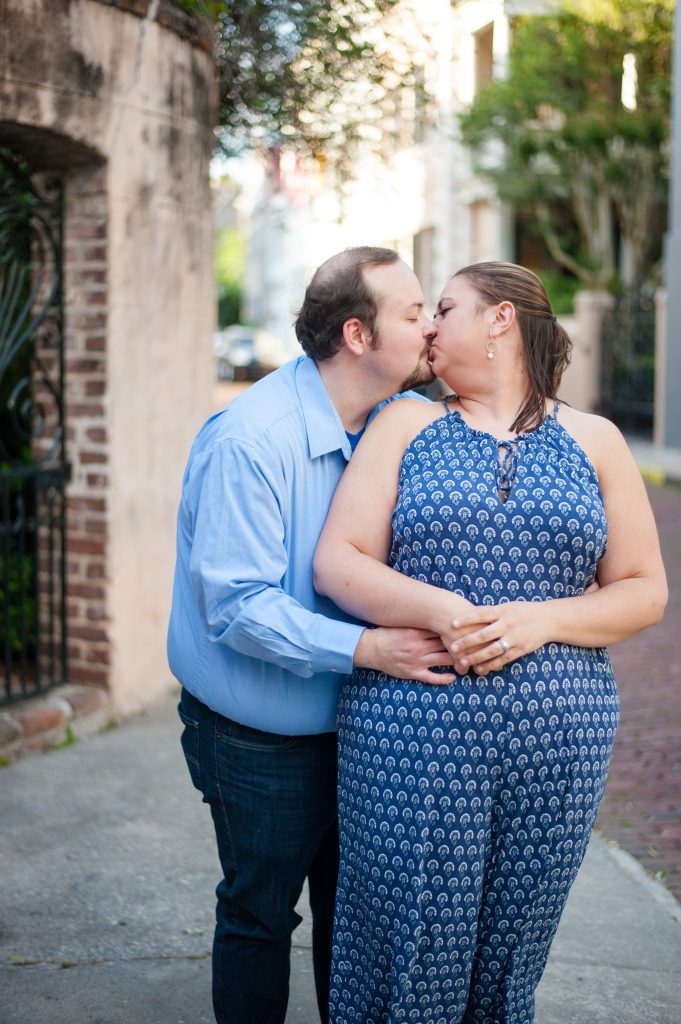 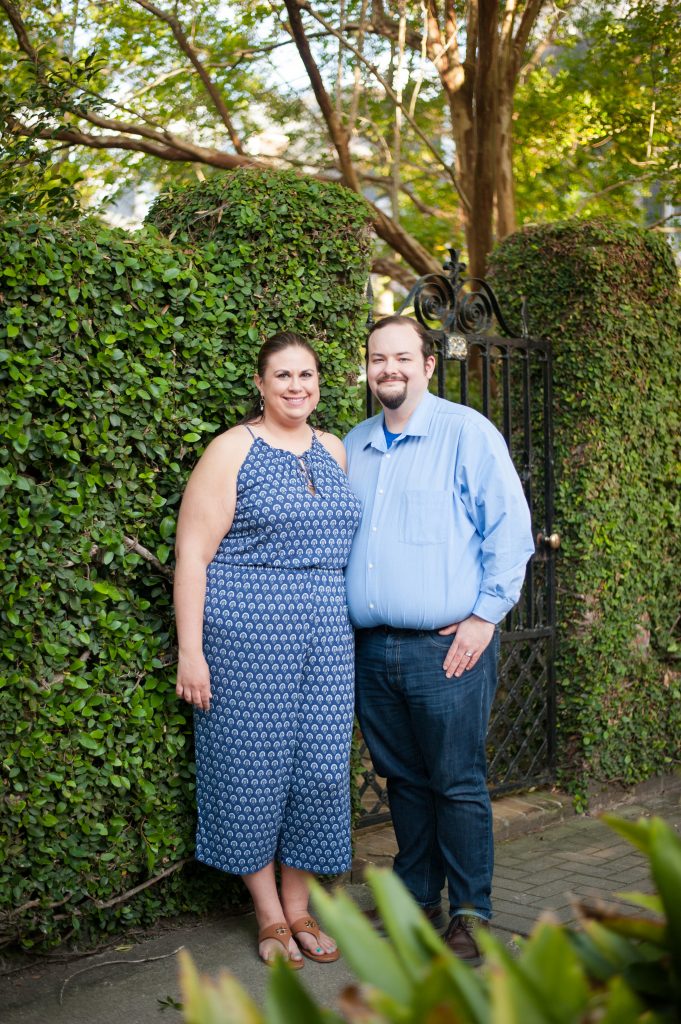 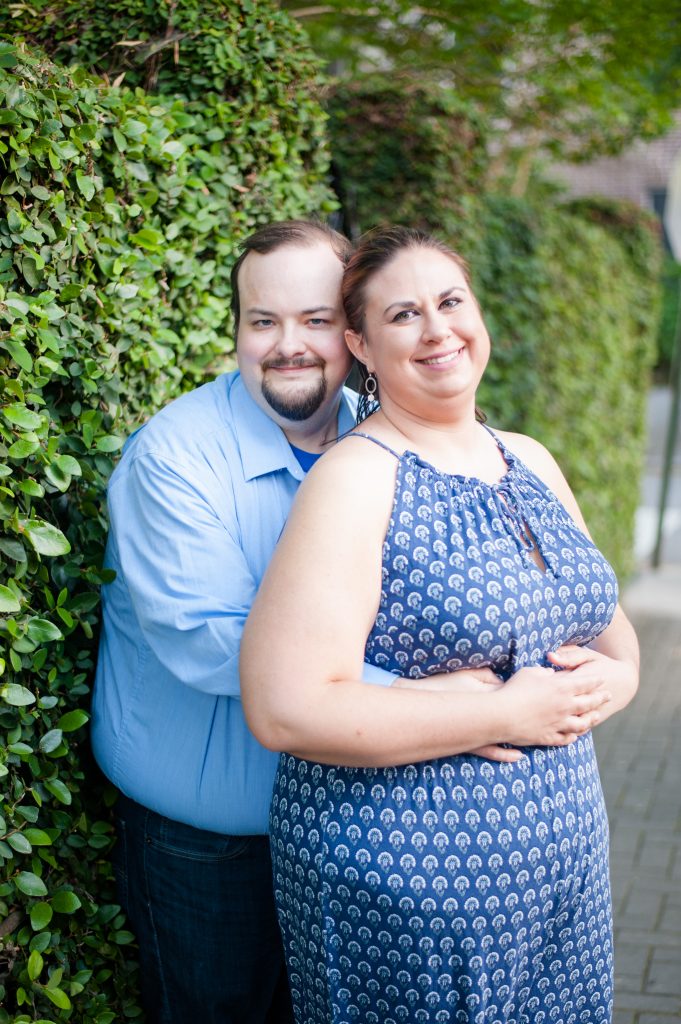 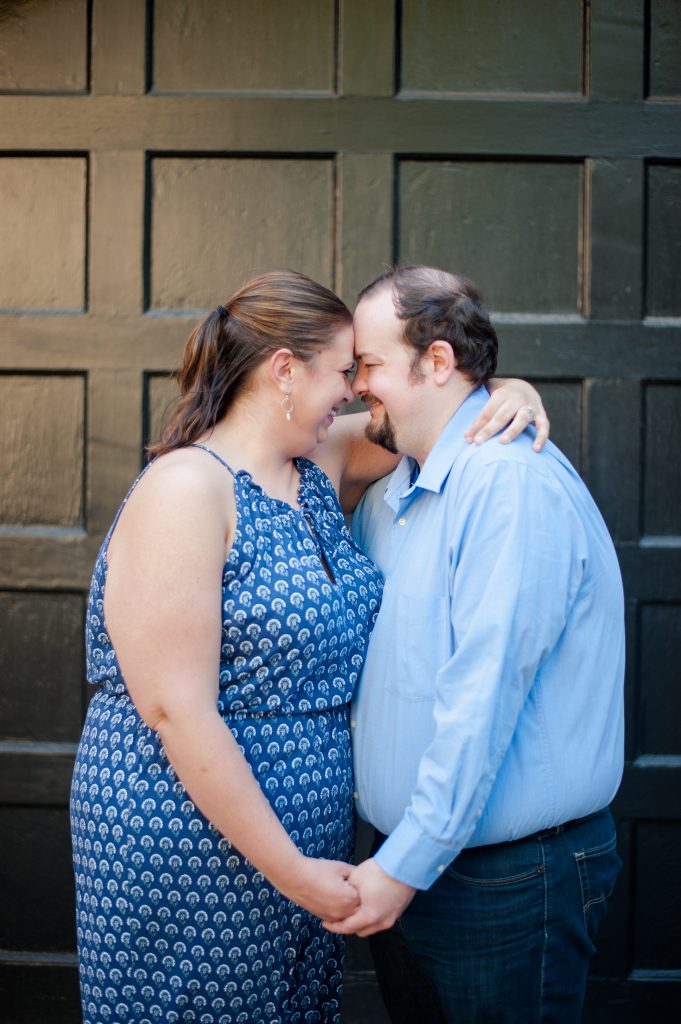 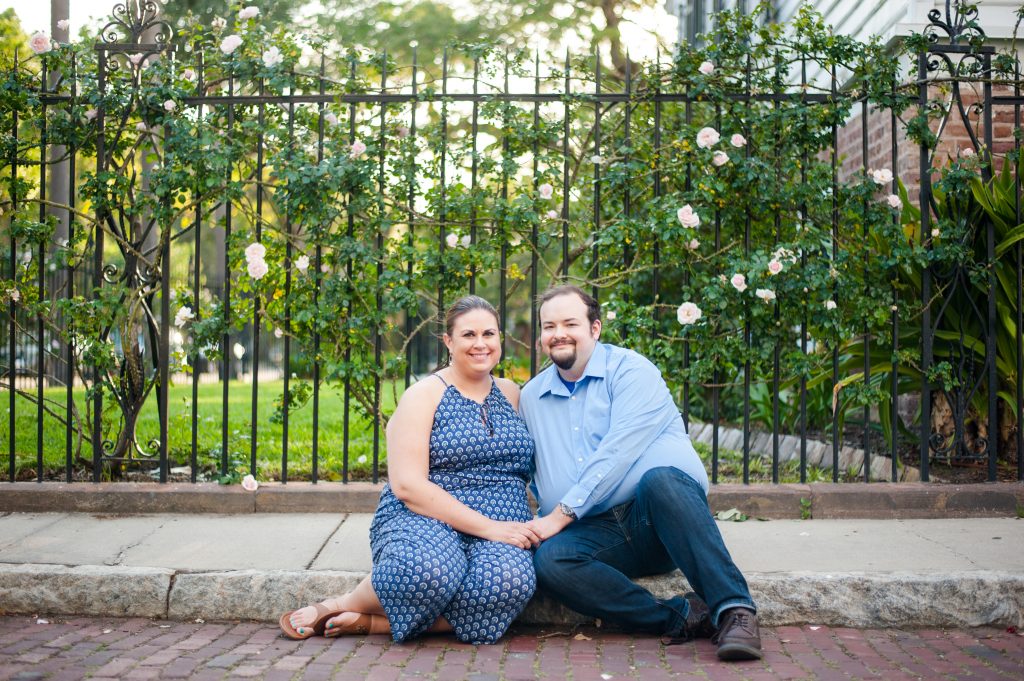 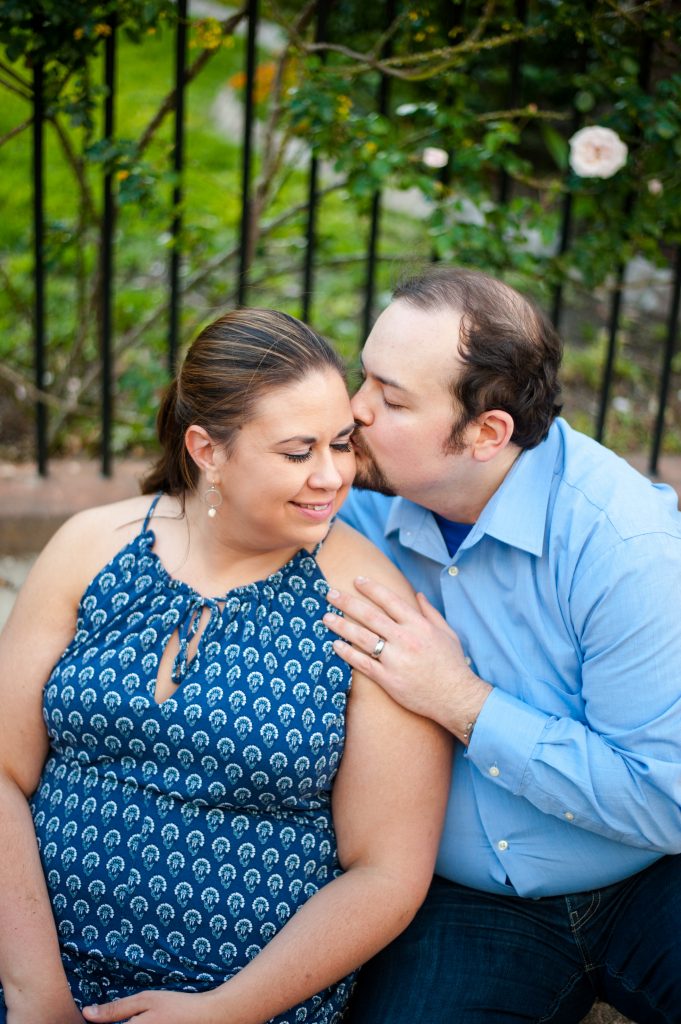 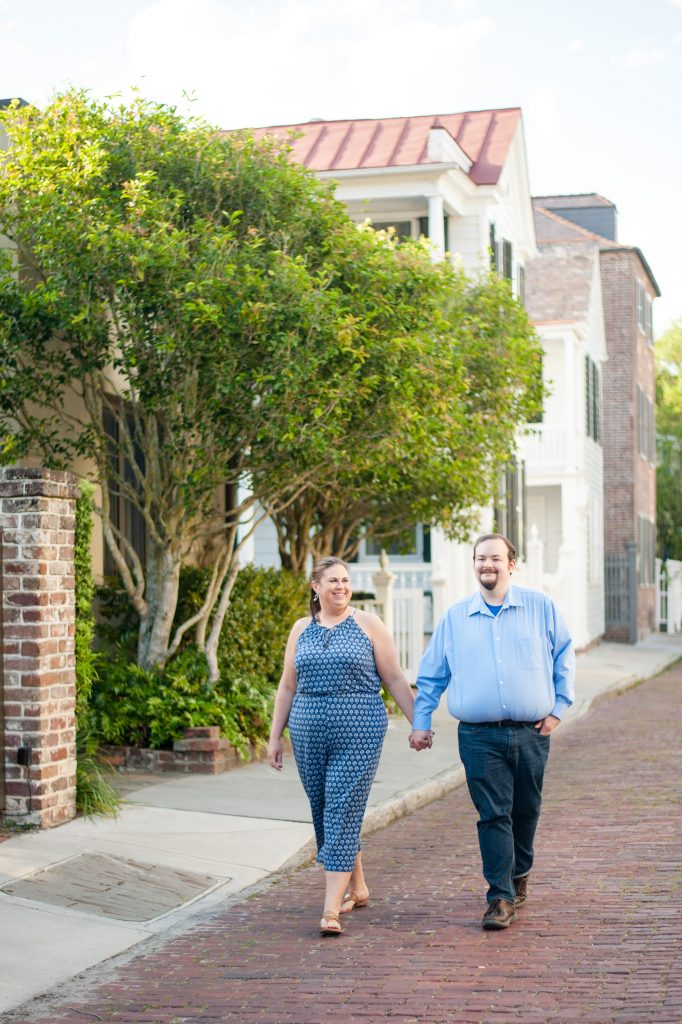 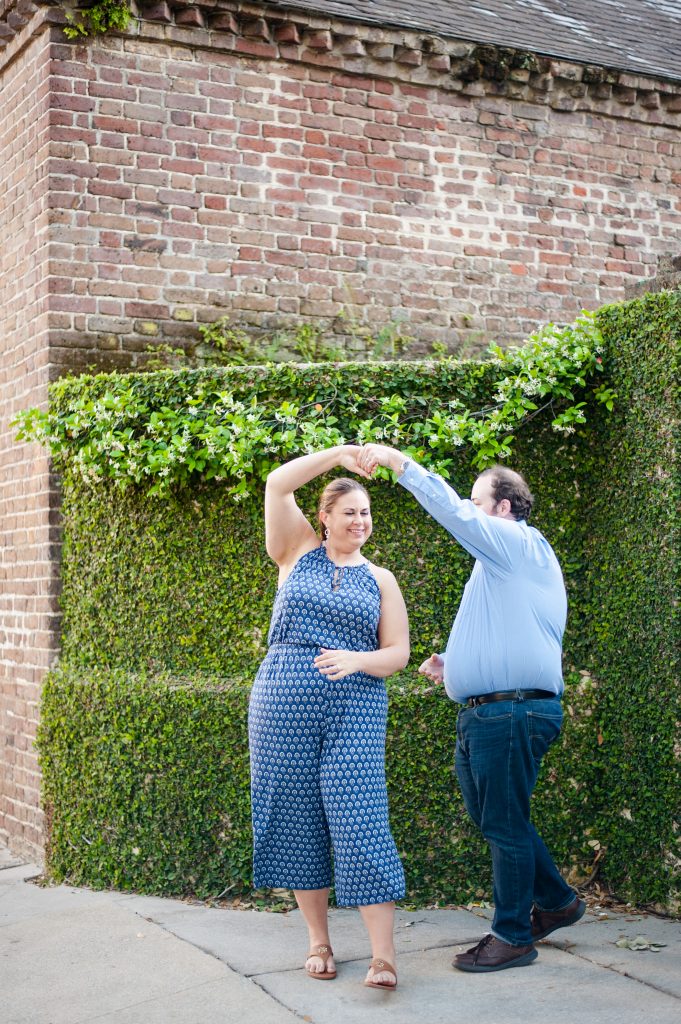 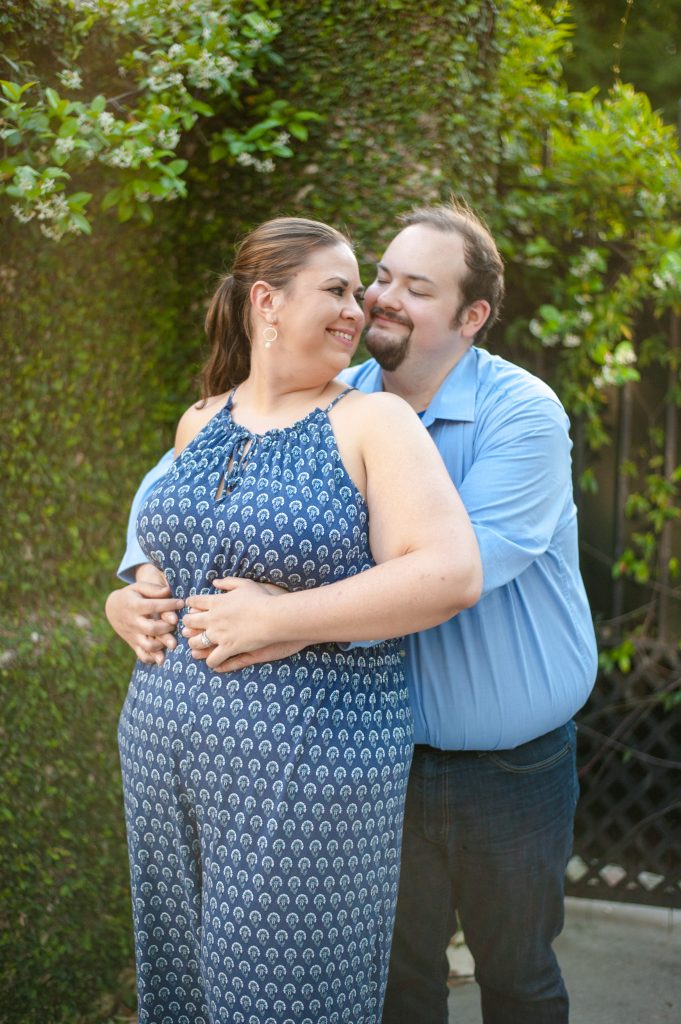 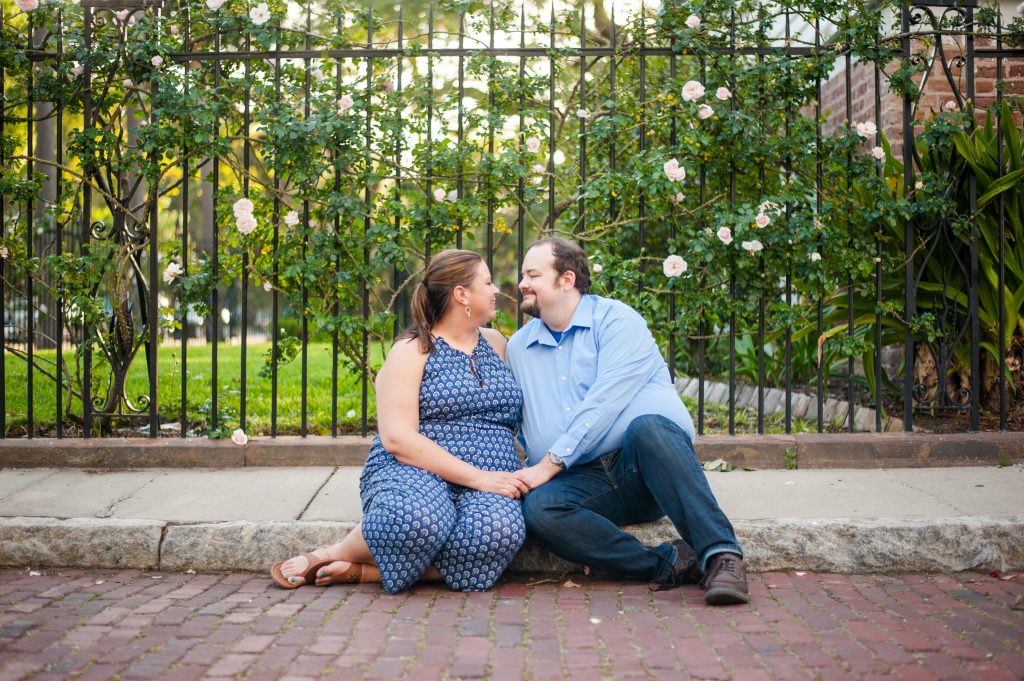 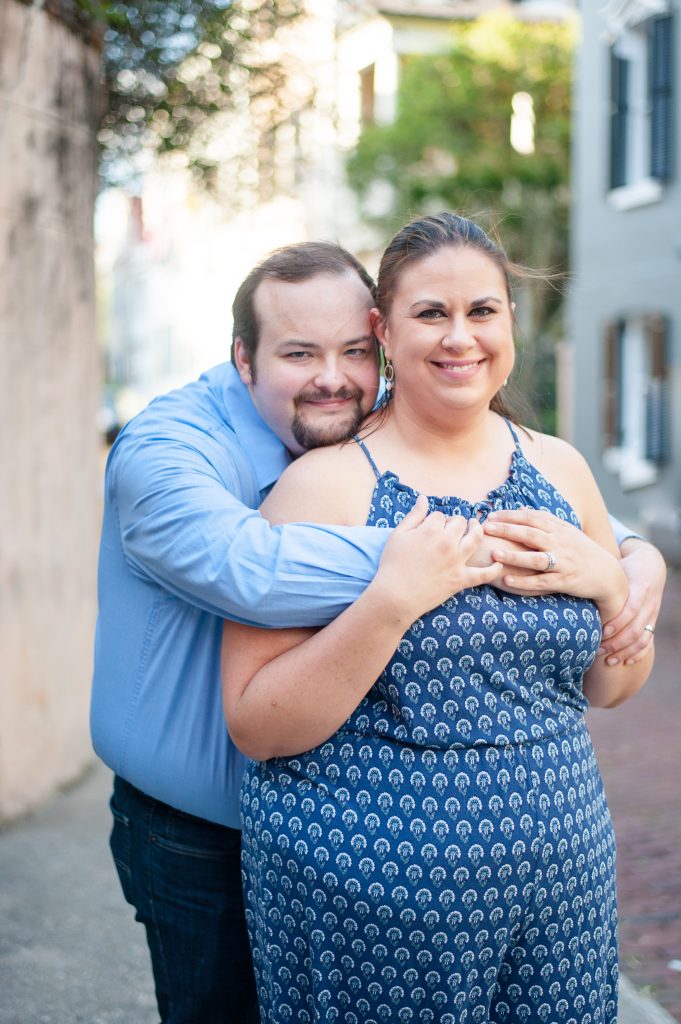 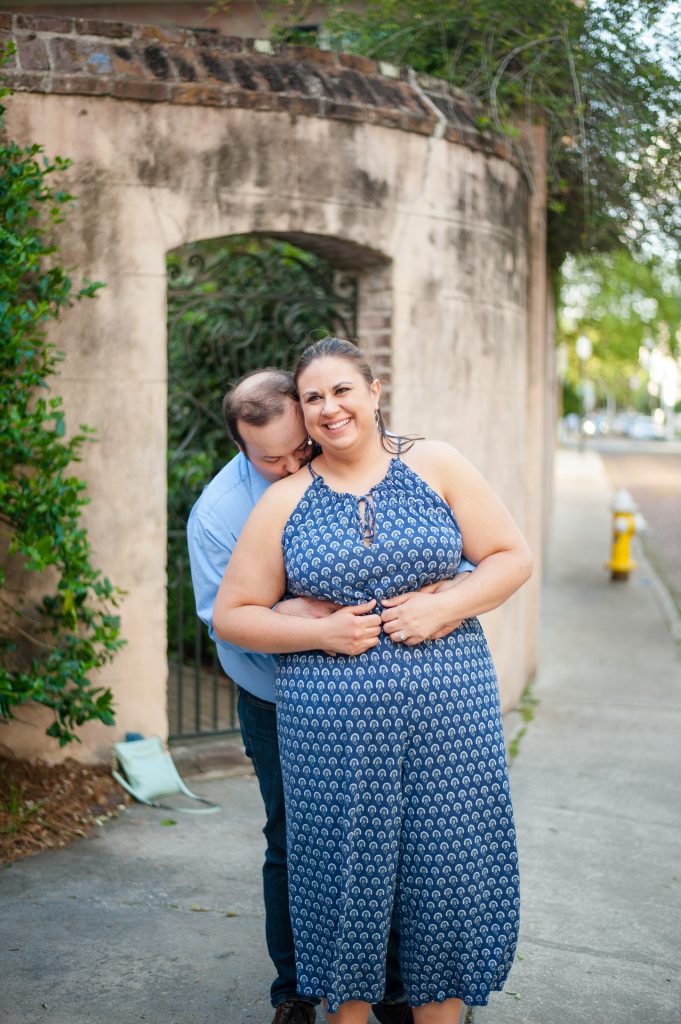 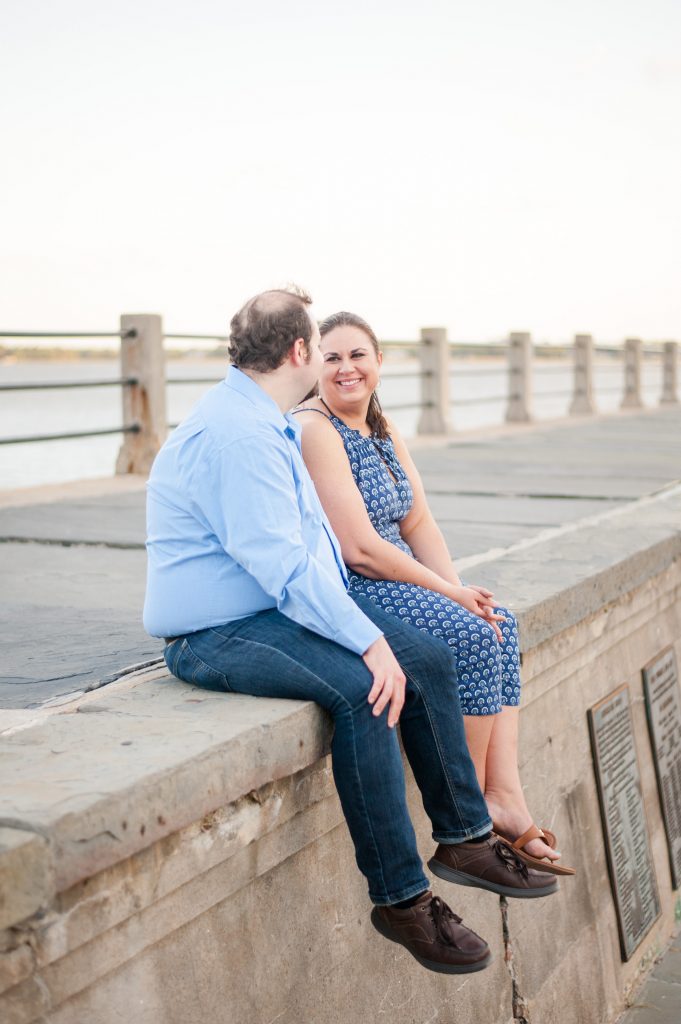 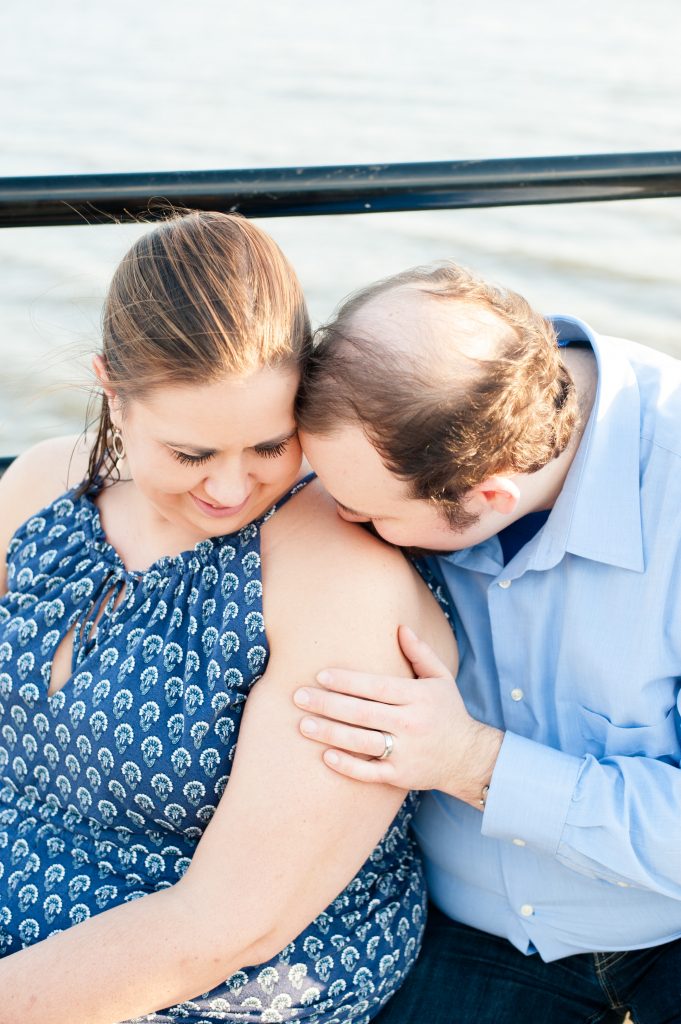 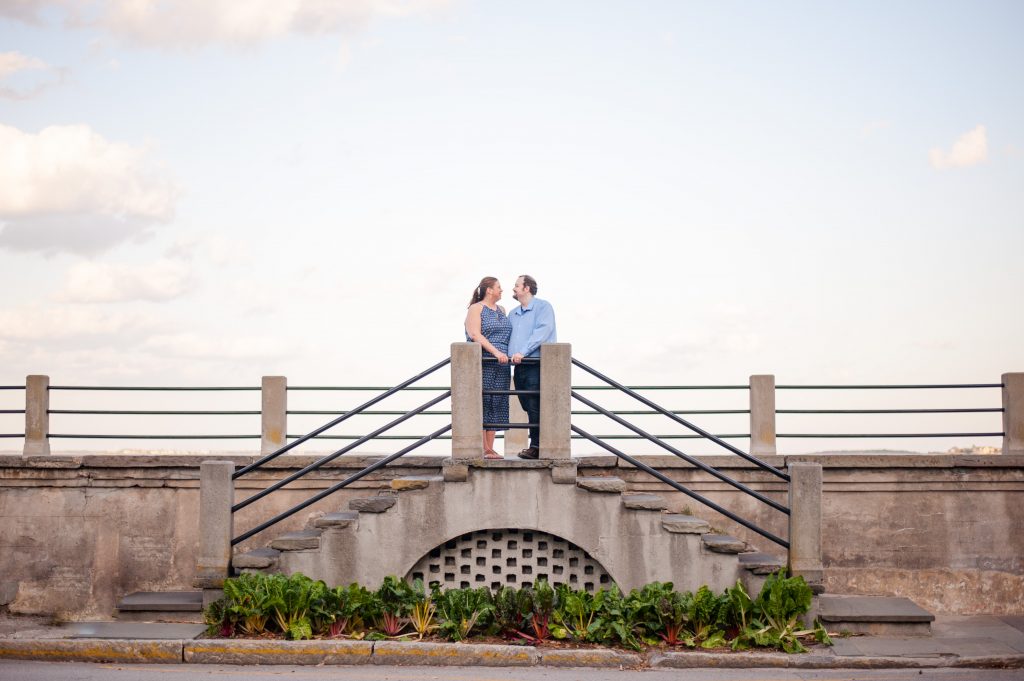 Anniversary photos are such a great way to celebrate any anniversary and it’s so nice to get new photos together after your wedding day. 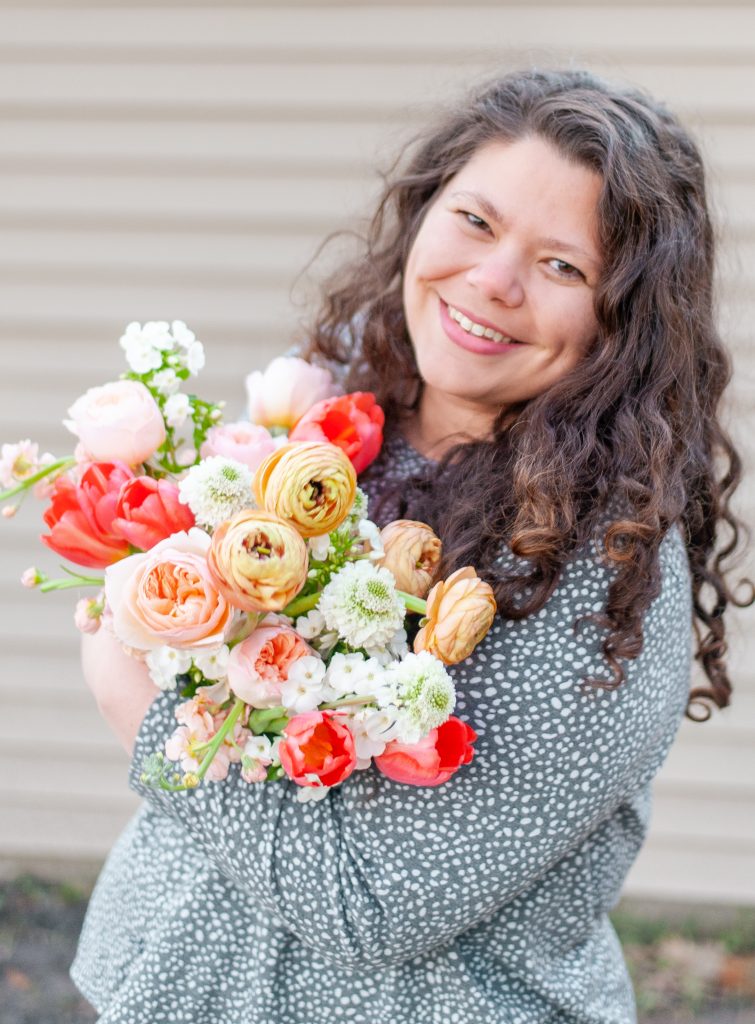 Can you tell it was a billion degrees out when we